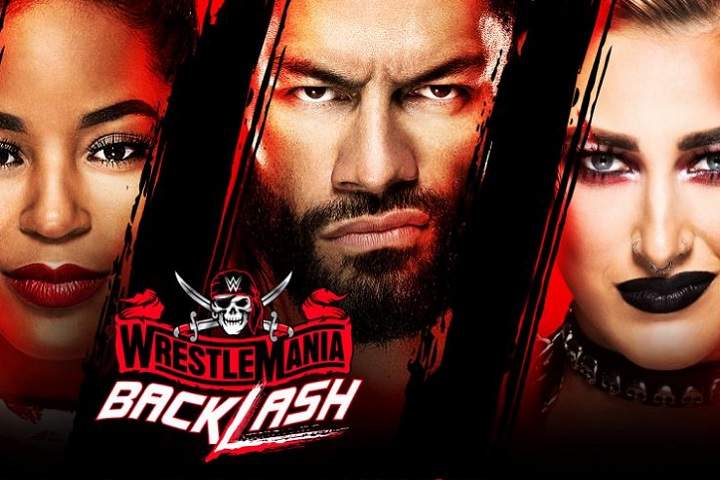 Here are the full results for WWE WrestleMania Backlash 2021 that takes place on May 16, 2021, and will be broadcast from the WWE ThunderDome, hosted at the Yuengling Center in Tampa, Florida.

The main event features a Triple threat match for the WWE Championship between Bobby Lashley (with MVP) vs. Drew McIntyre vs. Braun Strowman. Plush, Roman Reigns defends The Universal Title against Cesaro. Other matches include the WWE SmackDown Women's Championship match between Bianca Belair vs. Bayley. Rhea Ripley vs. Asuka vs. Charlotte Flair in a Triple threat match for the WWE Raw Women's Championship.

WrestleMania Backlash begins at 7 p.m. ET on Sunday, May 16 and a kickoff show one hour prior to the main card at 6 p.m. The action will stream live on Peacock for both the kickoff show and main card.

WWE WrestleMania Backlash 2021 will be available via WWE Network and in India, you can catch all the live-action on ( May 17) at 4.30 AM IST exclusively on SONY TEN 1 & SONY TEN 3 Channels, while, kickoff show starts at 3:30.