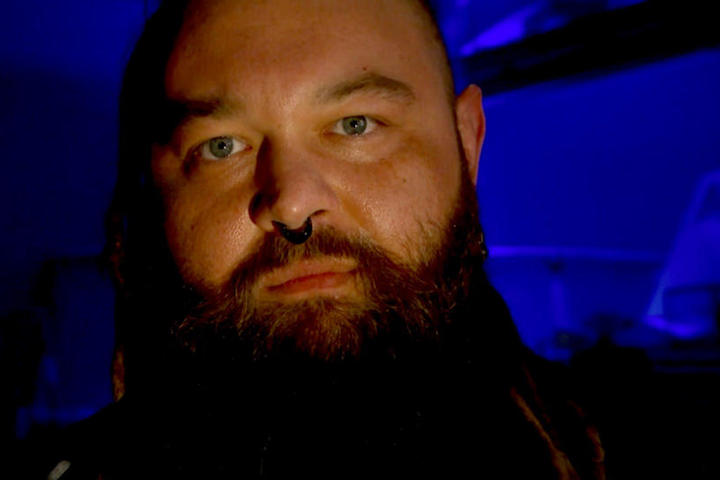 Here are the full results for this Friday's SmackDown which is scheduled to air live on December 9, 2022, live from PPG Paints Arena in Pittsburgh, Pennsylvania.