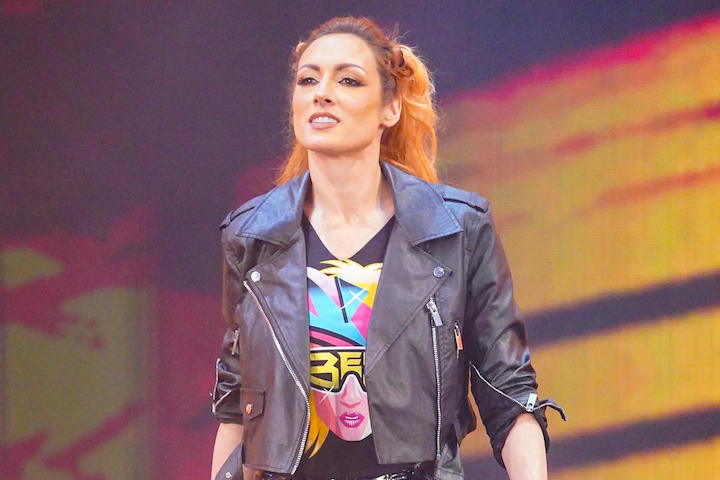 Here is the live coverage of Monday Night Raw, which is scheduled to air on December 5, 2022, live from Capital One Arena in Washington, D.C., United States.

Raw Time In Arab world: Raw airs in the Arab world on MBC Action on Mondays at 8 PM Egypt Standard Time, on FM1 in Iran, and on Sport 1 and Sport 1 HD in Israel. Raw further began airing on D-Smart in Turkey.