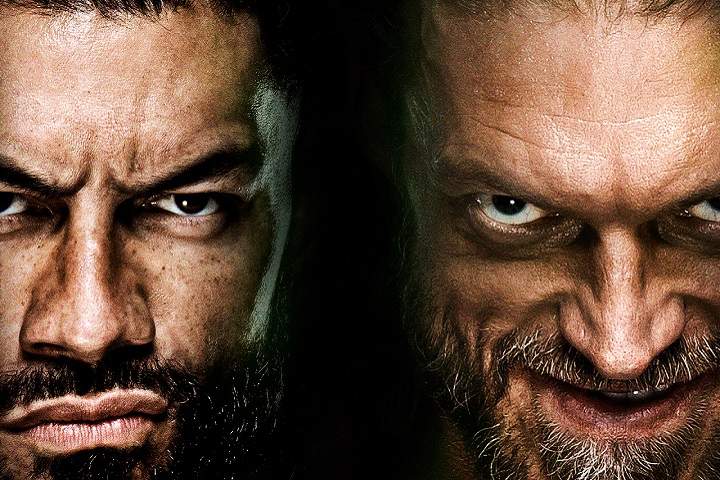 This will be WWE's first pay-per-view held outside of the state of Florida since Elimination Chamber in March 2020.

WWE Money in the Bank will stream live on Peacock and WWE Network with the kickoff show beginning at 7 pm ET, while the main card begins at 8 pm ET.