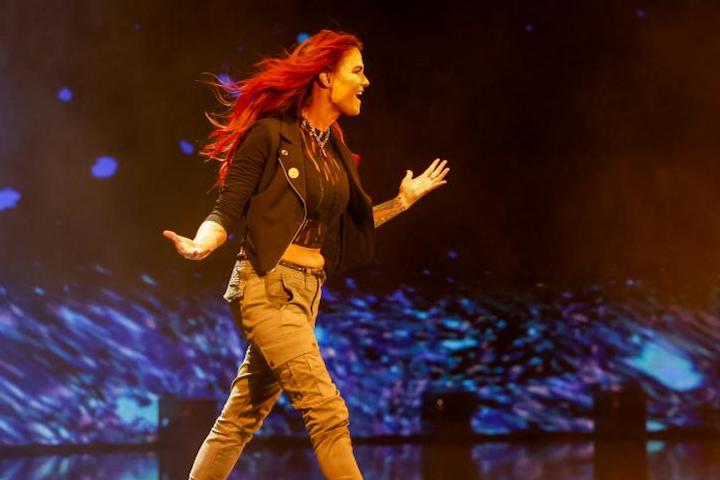 Here are the full results for this Friday's SmackDown which is scheduled to air live on January 21, 2022, live from Bridgestone Arena Sports venue in Nashville, Tennessee.

SmackDown Time In Australia: It airs live on at 10 am (AEST) on Fox8