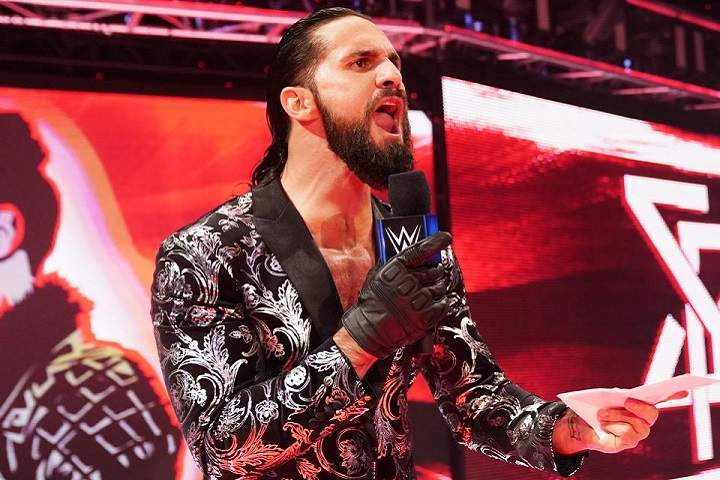 Here is the full result for Friday Night SmackDown on February 26, 2021, which is scheduled to air live from Tropicana Field in St. Petersburg, Florida.