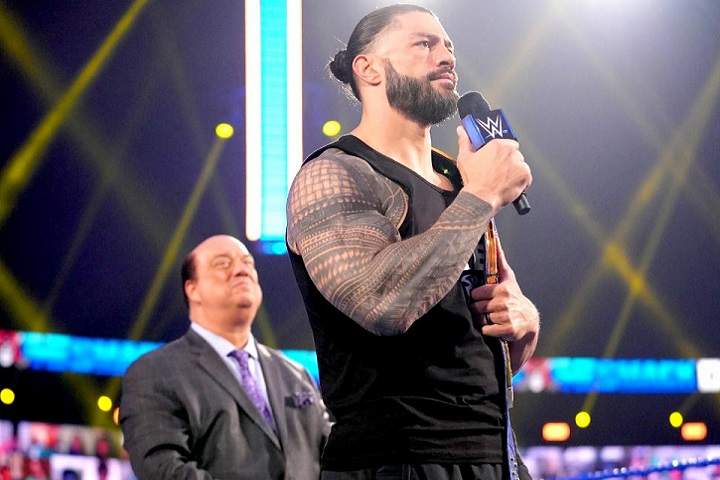 What’s next for SmackDown Women’s Champion Bianca Belair this Friday?

Here is the full result for Friday Night SmackDown on April 16, which is scheduled to air live from Tropicana Field in St. Petersburg, Florida.