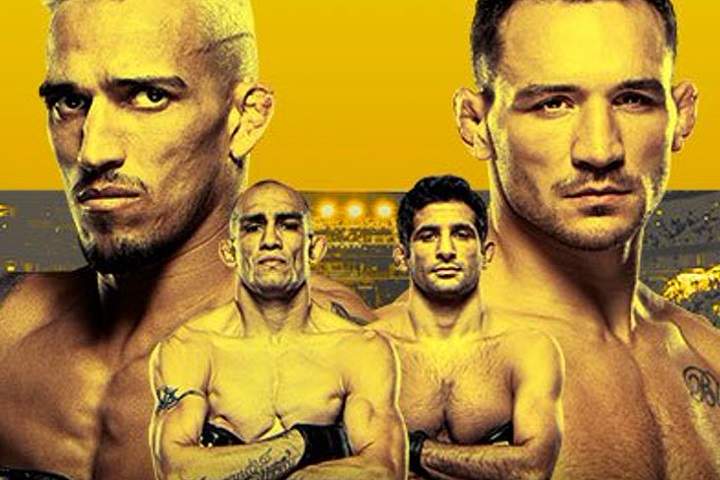 Here are the full results for UFC 262: Oliveira Vs. Chandler that is scheduled to take place on May 15, 2021, at the Toyota Center in Houston, Texas. In the main event, Charles Oliveira will vie against Michael Chandler for the vacant lightweight championship.